Save to address book:

Owner and collector, Alan Dickar, fell in love with vintage posters by accident. In 1995, while working as an economist in New York City, a friend asked him to help flip posters at an antique show. Alan was immediately captivated by the posters and the rich history they tell. He bought 77 posters from his friend and began selling them as a hobby. Alan eventually moved to California and expanded his hobby into a business. Alan opened his first gallery on Maui in 2001 and has continued to grow the business. Franck Soler, a French native living on Maui, fell in love with the gallery and has become an integral part of the company. The company now owns more than 60,000 posters and is one of the must see shops on Maui. 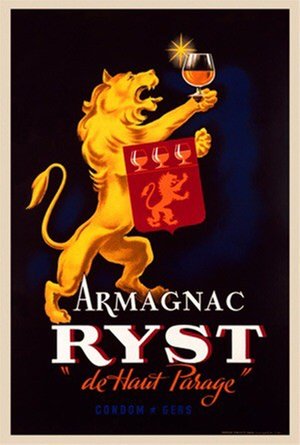