This expo in the Dutch Museum of Lithography in Valkenswaard gives you a new look at the Western representation of the East in art and lithography: from the fairy tale of Aladin to the Orient Express. Extraordinary works of art are on display, including from the Rijksmuseum Amsterdam. 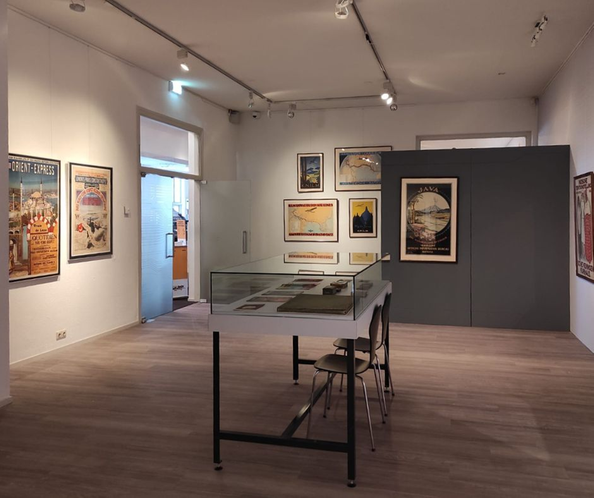 An interest in other cultures is an age-old phenomenon. In this respect, the magical East has always held great appeal for the West. The exhibition Wonderland shows how artists from the West from the 19th century onwards found an artistic interpretation for the East. Its influences continue to simmer even into the 21st century. 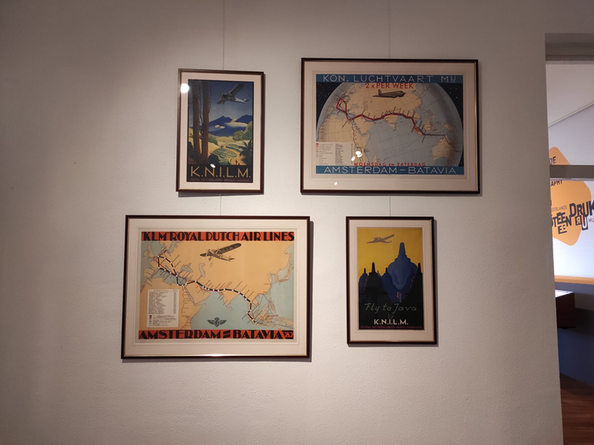 Dutch artists like Kees van Dongen and Marius Bauer illustrate the well-known tales of One Thousand and One Nights, while Willem Hofker and Willem Dooijewaard depict the beauty of the Dutch East Indies. Some artists show a realistic record of their travels, while others depict mainly oriental stereotypes. A catalogue, written by curator Frédèrique van Duppen, accompanies this exhibition. Special thanks go to the sponsors for their contribution to the exhibition. We also thank the lenders who helped make the exhibition possible. The Rijksmuseum Amsterdam and the Singer Laren Museum, among others, cooperated in its realisation.

One Thousand and One Nights in Valkenswaard

On Friday November 25, a special 'One Thousand and One Nights' evening will be organised at the Dutch Museum of Lithography. 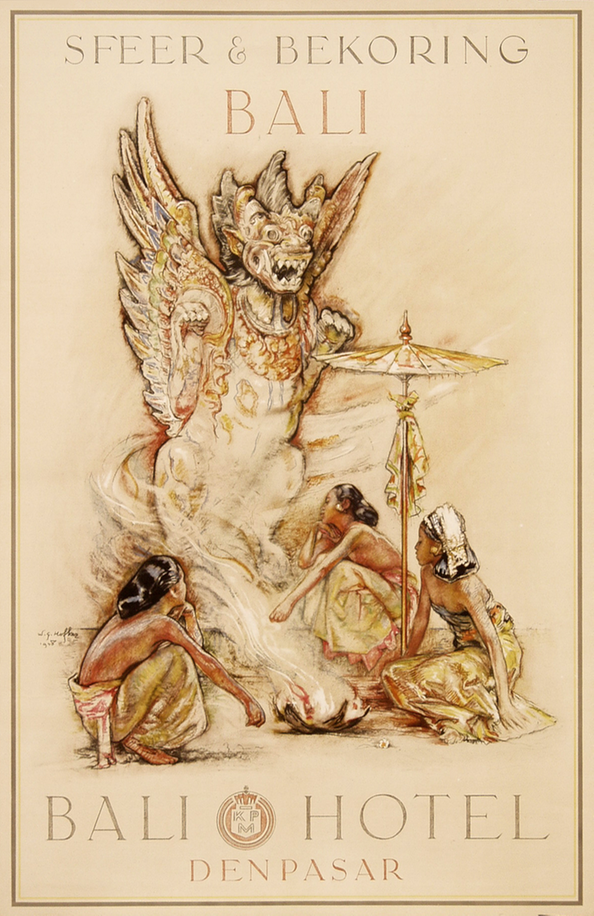 About the Dutch Museum of Lithography

The Dutch Museum of Lithography in Valkenswaard is the only museum worldwide on lithography and stone printing. Since 2001, the museum has been preserving this special heritage. The impressive museum collection includes work by international artists such as Alphonse Mucha, Pablo Picasso, Francis Bacon and Jan Sluyters. This catalogue accompanies the exhibition Wonderland: The Magical East organised by the Dutch Museum of Lithography. In 1978, Edward W. Said wrote his ground-breaking book Orientalism, in which he explained how the Western society created a stereotypical perception of what the Orient was. With his controversial discourse, Said sparked a great discussion and he can be regarded as one of the most discussed thinkers of the late twentieth century. This exhibition shows how artists expressed these stereotypes in an artistic way and how they, for the first time, focussed on the importance of lithography in advertising this perception. Art participated immensely in spreading orientalism. In the visual arts, the Orient was depicted as a colourful, exotic world with fairy-tale cities and scarcely dressed women. Artists such as Willem de Famars Testas, Marius Bauer, Kees van Dongen and Willem Hofker travelled to these magical places to find inspiration for their artworks. Consequently, art attributed a great deal to the proclamation of the Western vision of the East. However, it was lithography that brought orientalism to a broader public. The difference from other art forms was that lithography had a major influence on advertising the Orient not only on an artistic, but also on a commercial level. Printing techniques made it possible to distribute packaging and poster advertisements for luxury and oriental goods, tourism, travelling and Colonial and World Exhibitions. Thus, art and especially lithography brought the East and its stereotypes closer to the Western world.